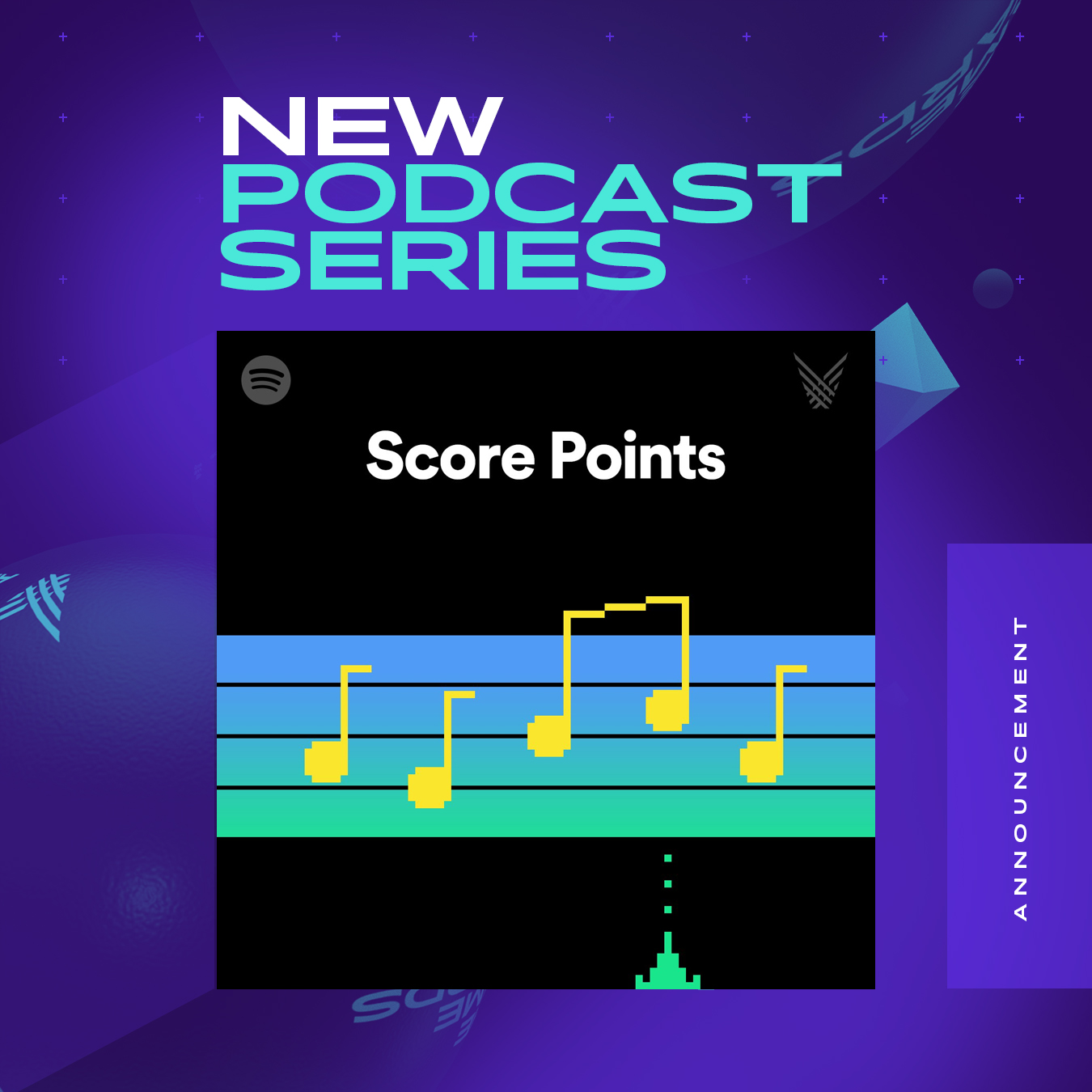 Our new podcast series Score Points has launched on Spotify.

Debut Episode: Red Dead Redemption 2 with Woody Jackson.
Listen Now
RDRII is one of the most detailed, immersive, and anticipated games in history. And music powers the game’s thrilling story, with a Western score that pays homage to the iconic film scores of Ennio Morricone. In this episode, we talk with Woody Jackson, the composer behind the music of Red Dead, along with Ivan Pavlovich, head of music at Rockstar Games. They explain how the themes and motifs of the score match the density and scale of the game, and how they created hours of music for the open-world gameplay.