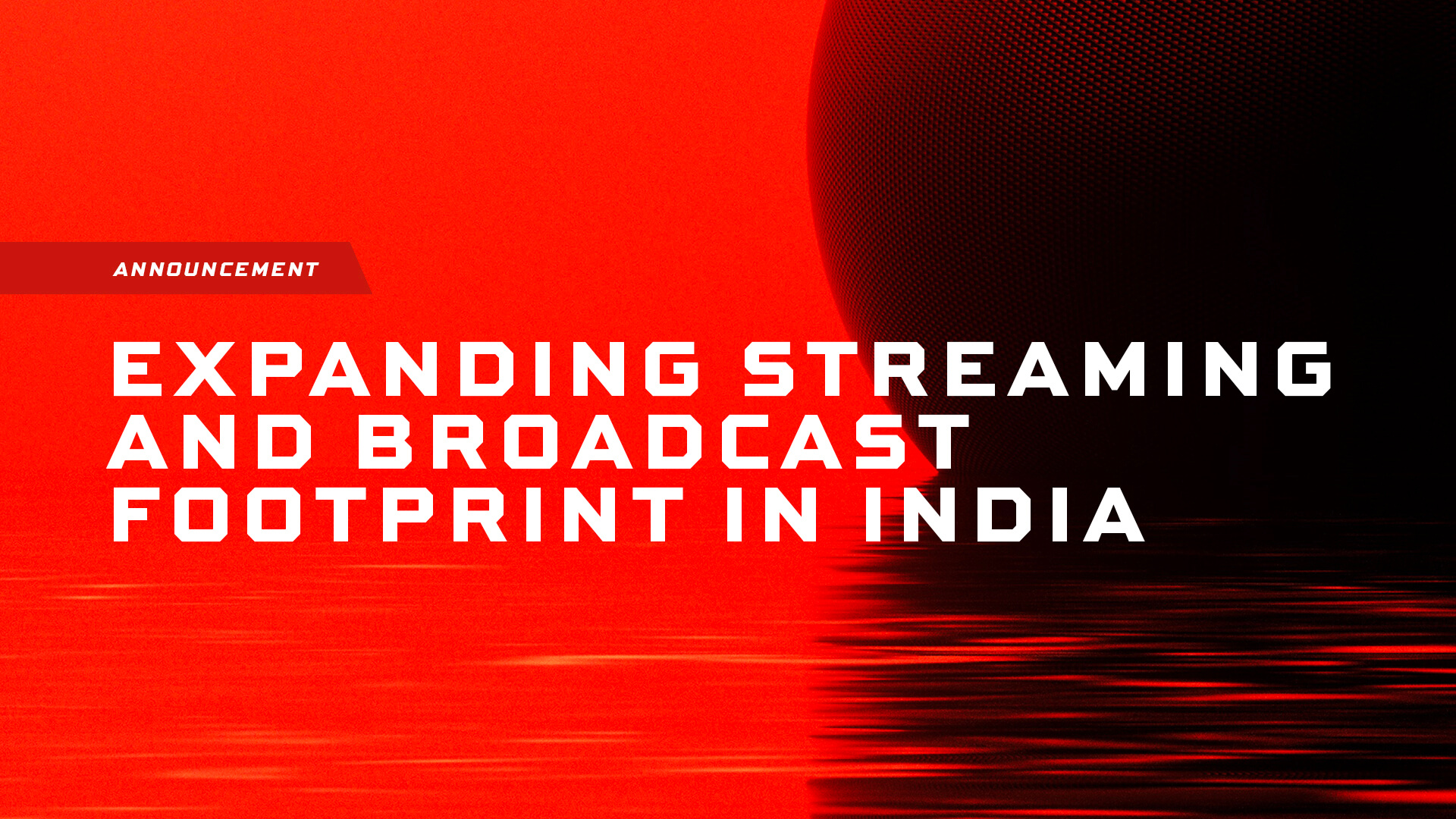 THE GAME AWARDS EXPANDS STREAMING AND BROADCAST FOOTPRINT IN INDIA

October 27, 2020 – Today, The Game Awards, the world’s biggest celebration of video game culture, announced a significant expansion of its live distribution plans in India for its 2020 gala broadcast, airing live on Thursday, December 10.

The Game Awards will air live on television on MTV India, in addition to streaming live and free across OTT platforms including Disney+/Hotstar, Viacom’s VOOT, Reliance’s JioTV, Airtel and MX Player. These distribution points are in addition to continued free availability of the show on platforms such as Facebook, Twitch, Twitter and YouTube, where an exclusive Hindi co-stream of the show will air in partnership with NODWIN Gaming.

These new livestream partners in India join a slate of more than 45 global digital networks that will stream The Game Awards live and free around the world. Additional distribution partners will be announced in the coming weeks. “We’re thrilled to grow our distribution in India with an incredible group of partners that share our view that gaming is a universal language that challenges, inspires, entertains and ultimately unites cultures,” said Geoff Keighley, creator, The Game Awards. The Game Awards partnered with NODWIN Gaming to manage the distribution deals in India. Speaking about the partnership, Akshat Rathee, co-founder and Managing Director of NODWIN Gaming said, “The Game Awards have always been the epitome of our industry. A true celebration of our art form. This COVID year, we all know that gaming has done well and NODWIN is proud to bring The Game Awards back to India. With the strong backing of MTV on linear TV and Airtel Xstream, Hotstar, Jio, Voot and MXPlayer, we can positively say that this will be the first time that The Game Awards will reach more than 100 million Indians on their most preferred TV channels and OTT platforms. We look forward to celebrating our love for gaming with everyone across the country.”

For more information and to stay up to date on the latest The Game Awards announcements, please visit www.thegameawards.com