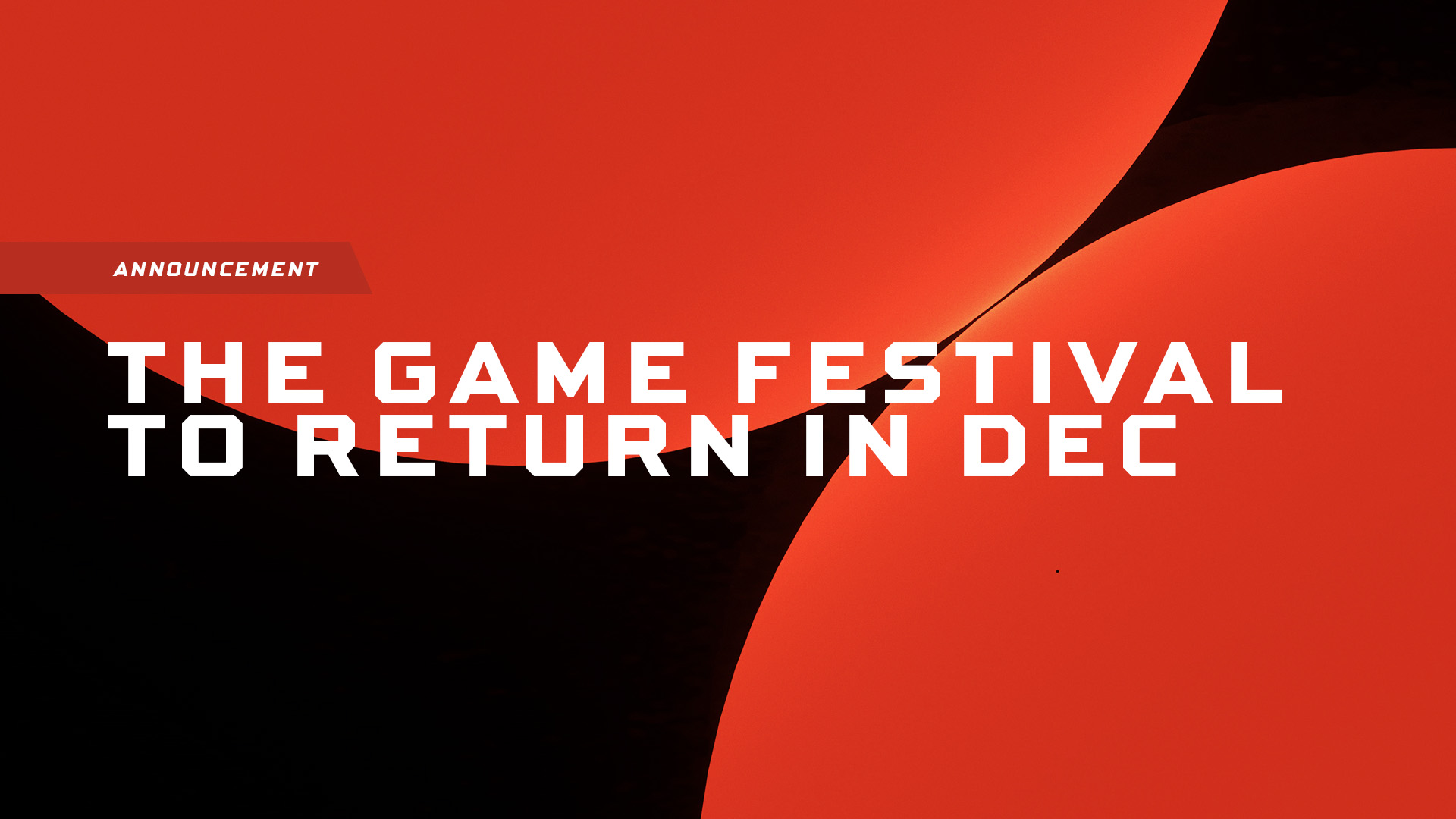 THE GAME FESTIVAL TO RETURN THIS DECEMBER

This December, gamers will get to go hands-on with upcoming games as part of the second annual, all-digital Game Festival during The Game Awards.

The game Festival will serve as a launching pad for a weekend of instantly playable game content, in-game drops, demos and live streams that celebrate the exciting future for video games across PC, console, mobile and mixed reality experiences.

The Game Awards Sale will be available across all major PC and console gaming platforms, giving fans access to special discounts on nominated games and other special offers.

The Game Festival, first launched in 2019 as an all-digital consumer event on Steam, will return and offer fans limited-time playable demos on upcoming games from both major studios and independent developers. More details on The Game Awards Sale and The Game Festival will be released in November.