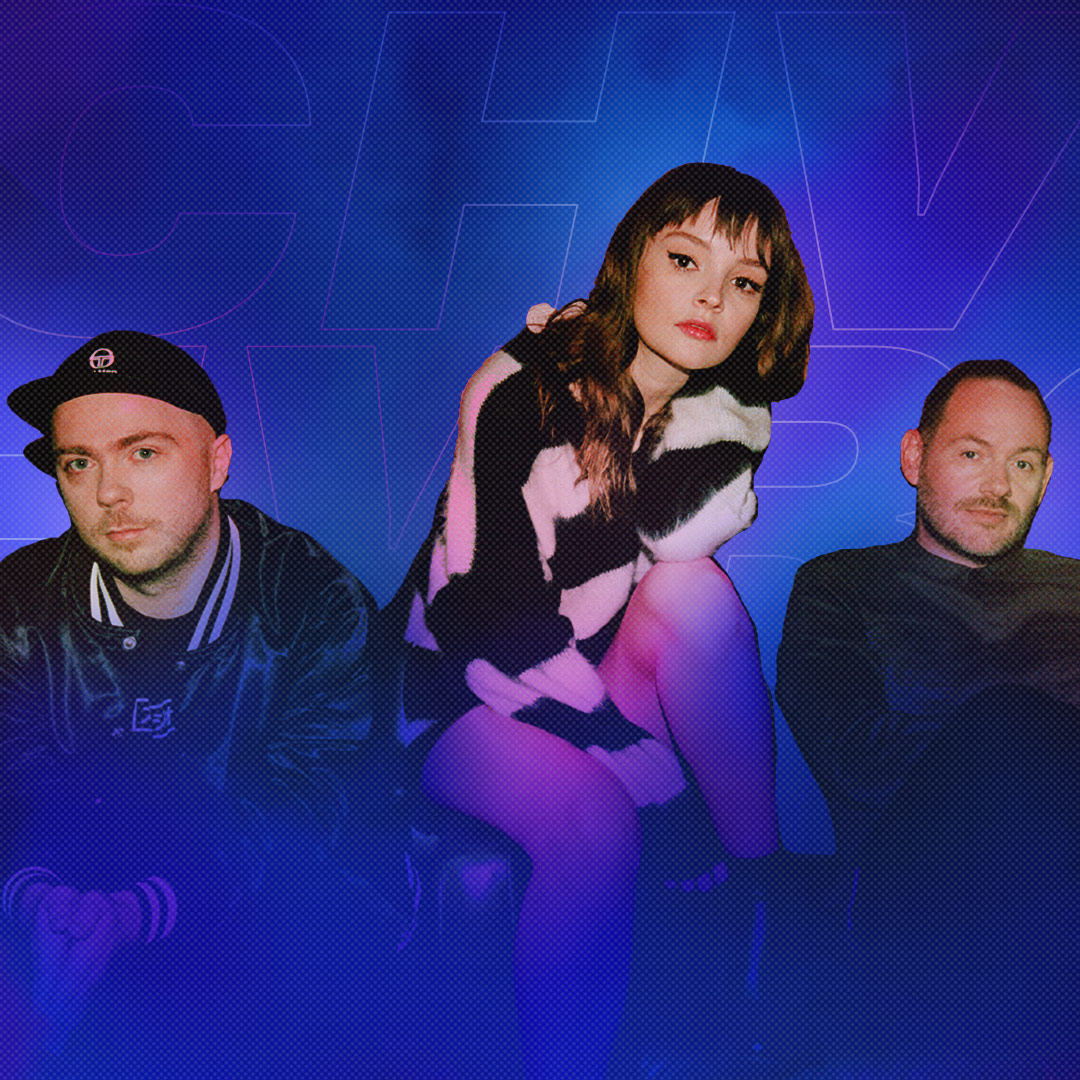 Chvrches to Perform Live at The Game Awards

The Game Awards welcomes CHVRCHES, who will perform live during the show’s fifth-anniversary broadcast. CHVRCHES first performed at The Game Awards 2015.

The band will be performing their song “Death Stranding” from the aforementioned videogame. The Game Awards streams live from Microsoft Theater in Los Angeles on Thursday, December 12 at 8:30 PM ET / 5:30 PM PT on Facebook, Twitch, Twitter, YouTube and more.