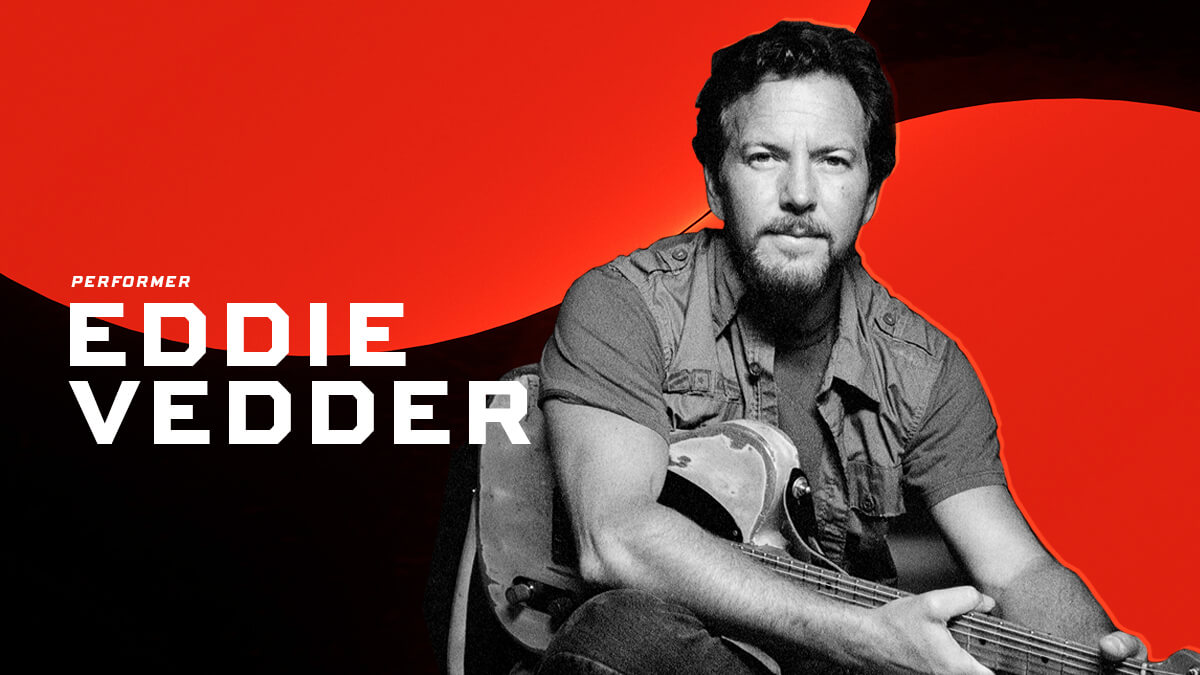 Eddie Vedder to Perform at The Game Awards on December 10

The Game Awards announced that Pearl Jam’s Eddie Vedder will be performing during the free digital livestreamed event on December 10, which will be available for free across more than 45 global video platforms.

Produced by Geoff Keighley, and taking a virtual format this year, The Game Awards will air live in 4K UHD from Hollywood, California, with special segments from other locations around the world. The host cities for The Game Awards will be digitally connected for an innovative celebration with live award presentations, musical performances, and spectacular world premiere game announcements.

Lorne Balfe is returning as the Music Director and conductor of The Game Awards for its 2020 multi-city broadcast, and will be conducting the world-renowned London Philharmonic Orchestra (LPO) from London’s famous Abbey Road Studios.