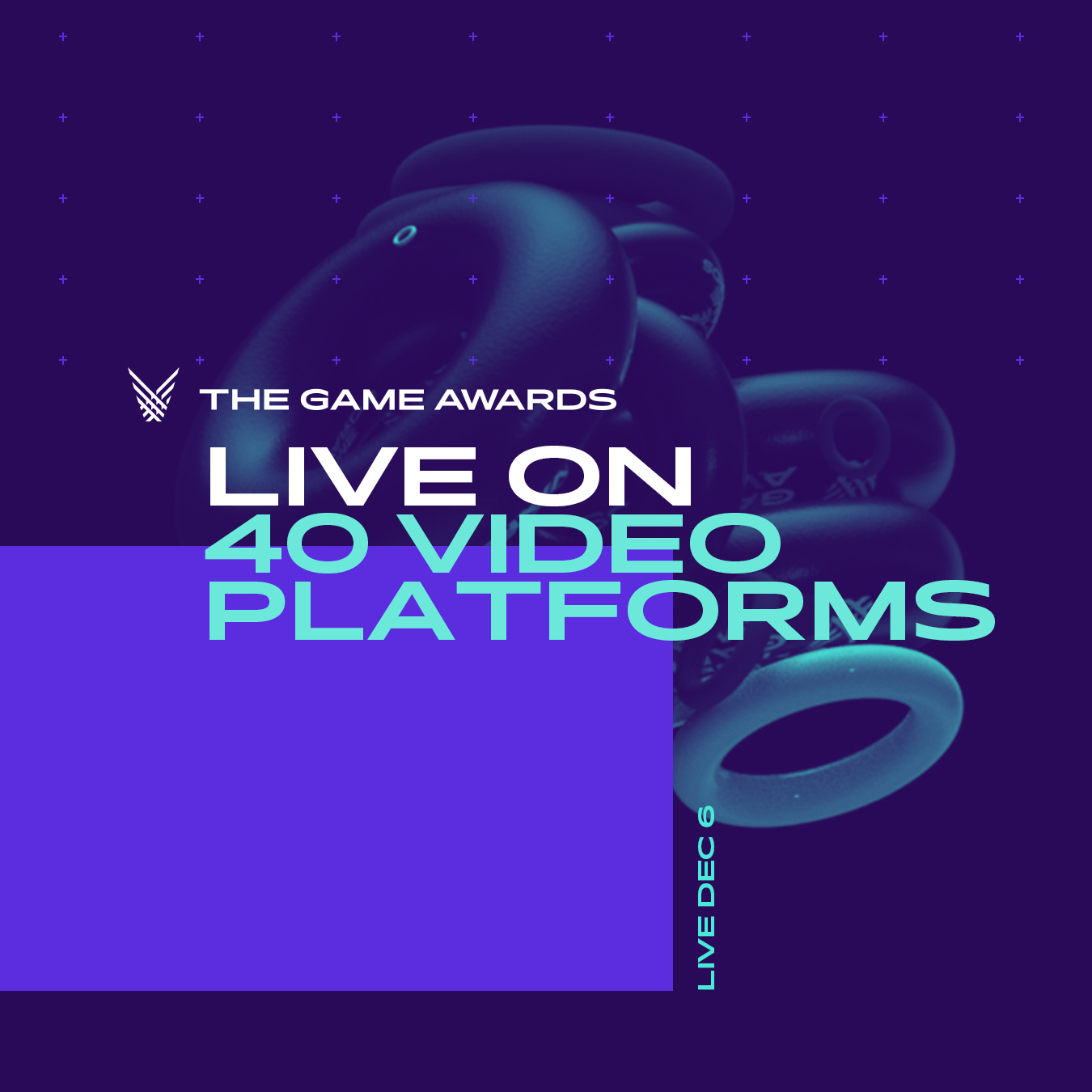 The Game Awards To Stream Live on 40 Video Platforms

The Game Awards, the video game industry’s biggest celebration, is leveling up to reach even more gamers in 2018. This year’s gala broadcast, set for Thursday, December 6 from the Microsoft Theater in Los Angeles, will livestream to gamers around the world across a record-setting 40 global video networks, including expanded distribution in China.

Hailed by The New York Times as “The Oscars of the gaming world,” The Game Awards reached over 18 million viewers in 2017. Designed exclusively for digital streaming platforms, The Game Awards brings together game developers, Esports champions, digital influencers and Hollywood names for a night of awards, exclusive new game announcements and musical performances. The Game Awards is available to watch for free across almost every major mobile, desktop and console devices used to play video games.

“Video games are a common passion around the world, and in 2018, The Game Awards is expanding its distribution to celebrate the power of games in more places than ever before,” said Geoff Keighley, creator/executive producer of The Game Awards. “We’re also giving gamers even more choice in how they select winners across the web, social media, Alexa Voice, Google Assistant, and for the first time ever, via a Discord server.”

Internationally, The Game Awards will air live with translation on the following platforms: