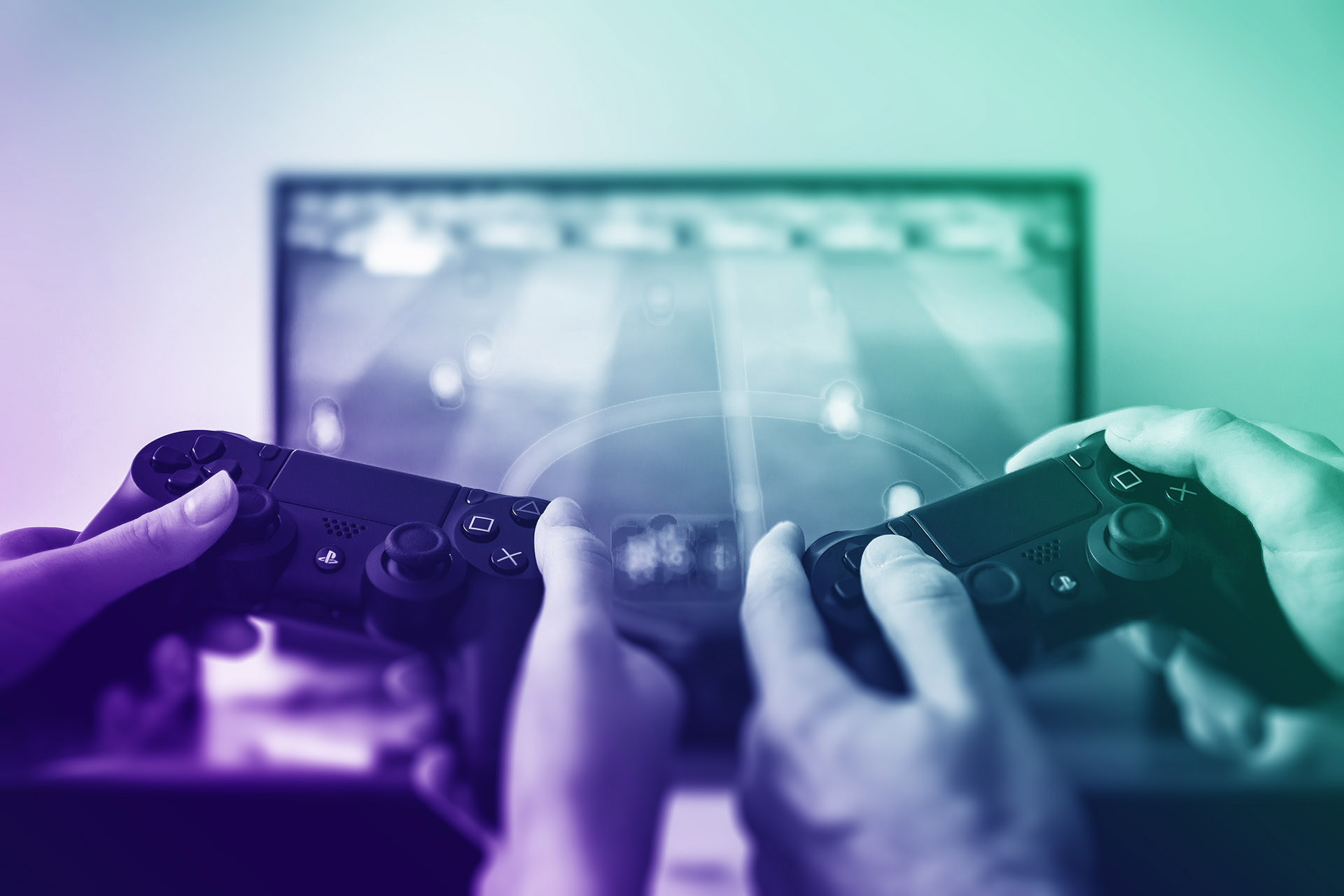 THE GAME AWARDS TRIPLES VIEWERSHIP IN 2017
LIVE AUDIENCE GROWS TO OVER 11.5 MILLION LIVESTREAMS

Tuesday, December 12 – Building on its success as a fully distributed, all digital awards show, The Game Awards today announced that its 2017 broadcast tripled its viewership to over 11.5 million global livestreams, up 202% from 2016’s record-setting performance of 3.8 million livestreams. Airing live from the Microsoft Theater in Los Angeles on Thursday, December 7, The Game Awards posted significant increases in live viewership and engagement across all key distribution platforms.

“We are thrilled by the viewership, engagement and reaction to The Game Awards this year,” said Geoff Keighley, executive producer. “With triple-digit viewership gains across the board, plus record setting social media metrics, one thing is clear: video games and gamers continue to grow in importance and prominence on the pop culture landscape.”

On social platforms, The Game Awards posted double and triple digit gains in engagement – including on Twitter, where the number of people tweeting about Game Awards related-content doubled year over year, with #TheGameAwards hashtag usage up 2.7x compared to 2016 (Source: Twitter). When compared to social conversation around broadcast and cable TV programming, The Game Awards was the #1 program on December 7, excluding live sports. (Source: Nielsen).

This year, new interactive elements helped increase live engagement during the broadcast. On Twitch, The Game Awards Extension gave viewers a chance to interact with the show and predict winners in all the main show category. More than 70% of the Twitch audience interacted with the extension. On Steam, a “Game Awards Game Giveaway” during the live show helped drive record-setting live stream numbers, including an average watch time of 70 minutes per Steam viewer.

The full Game Awards broadcast is available to watch on YouTube as a VOD:  https://www.youtube.com/watch?v=Bs5Ml7_2wT0

– According to Nielsen, The Game Awards was the most social 24/7 program on Thursday, 12/7/17, eclipsing broadcast and cable television in the United States. (Source: Social Content Ratings, 12/7/17. Excludes sports events.)

– On Twitch, 70% of the audience watching on /TheGameAwards interacted with the Twitch Extension – completing over 700,000 predictions throughout the broadcast. 1,372 Twitch broadcasters co-streamed The Game Awards, and 3,522 Twitch viewers correctly predicted the winners in all the in-show categories via the Twitch Extension.  (Source: Twitch)

– On Steam, an integrated The Game Awards sale experience and the first-ever The Game Awards Game Giveaway fueled incredible viewership growth. Viewers on Steam Broadcasting watched an average of 70 live minutes of the Awards. (Source: Valve)

– In the three weeks leading up to the show, more than 7 million authenticated fan votes were cast in all the major award categories using The Game Awards website (via Facebook Logon), Google Search, Twitter DM and Facebook Messenger.

– To date, here are the livestream numbers for The Game Awards (does not include VOD viewership):