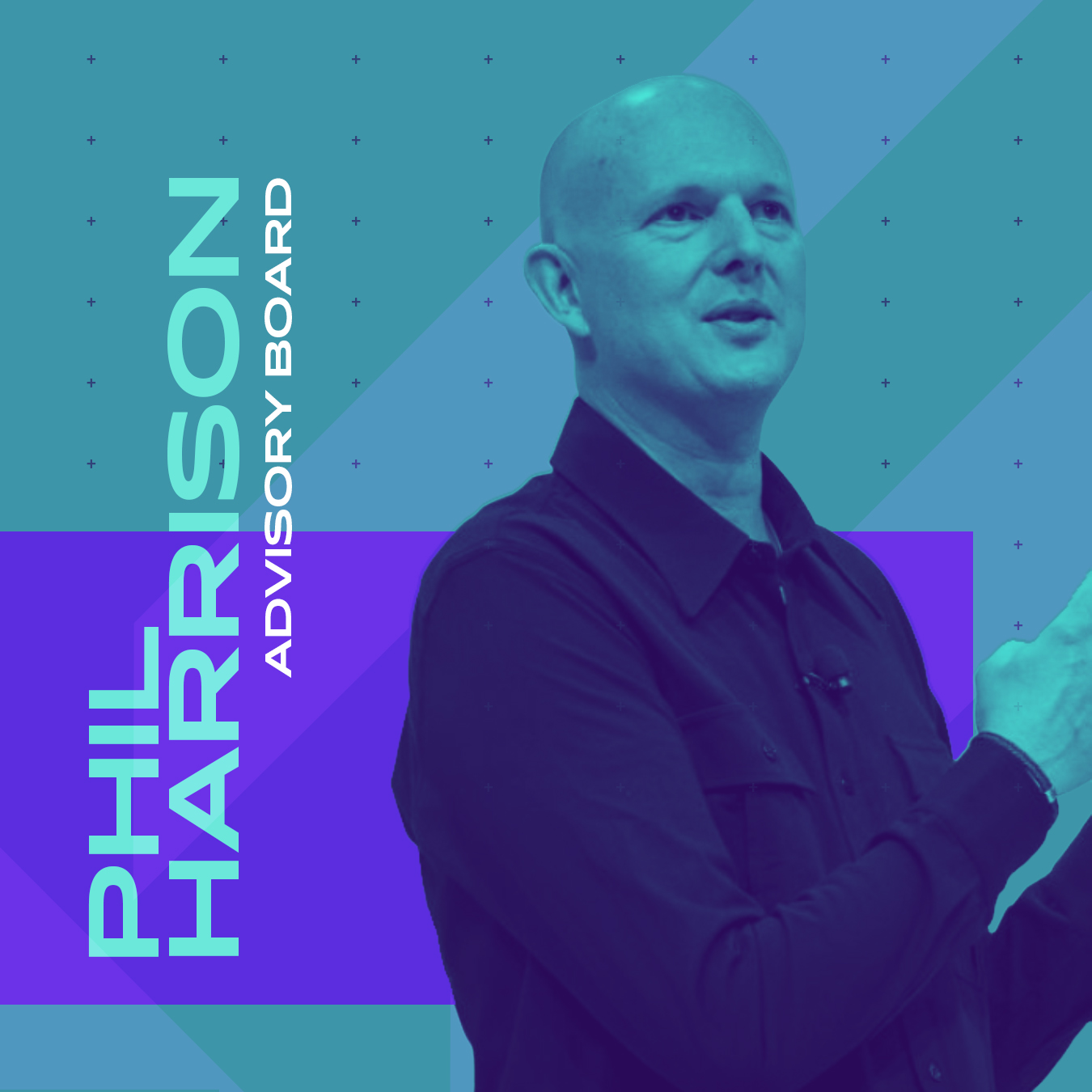 Phil Harrison leads the entire Stadia team and is responsible for all strategy, revenue and content for Stadia. Google Stadia will be available later in 2019.

“We are thrilled to have Phil Harrison join our advisory board, which plays an important role in setting the strategic direction for The Game Awards,” said Geoff Keighley, executive producer and creator, The Game Awards. “Phil’s deep experience in this industry over many decades, not to mention his current role at Google, make him an invaluable addition as we head into our fifth anniversary show later this year.”

The Game Awards Advisory Board is not involved in the selection of award nominees or winners. The Board learns the results of jury voting at the same time as the general public.

The Game Awards is an annual awards ceremony that honors video game creators and gamers across console, mobile and PC gaming, as well as eSports. Created in 2014 by media entrepreneur Geoff Keighley, the program is both an awards show and a first look at the future of the video game industry. Built from the ground up to air live across all gaming and streaming platforms, The Game Awards reached over 31 million viewers around the world in 2018.