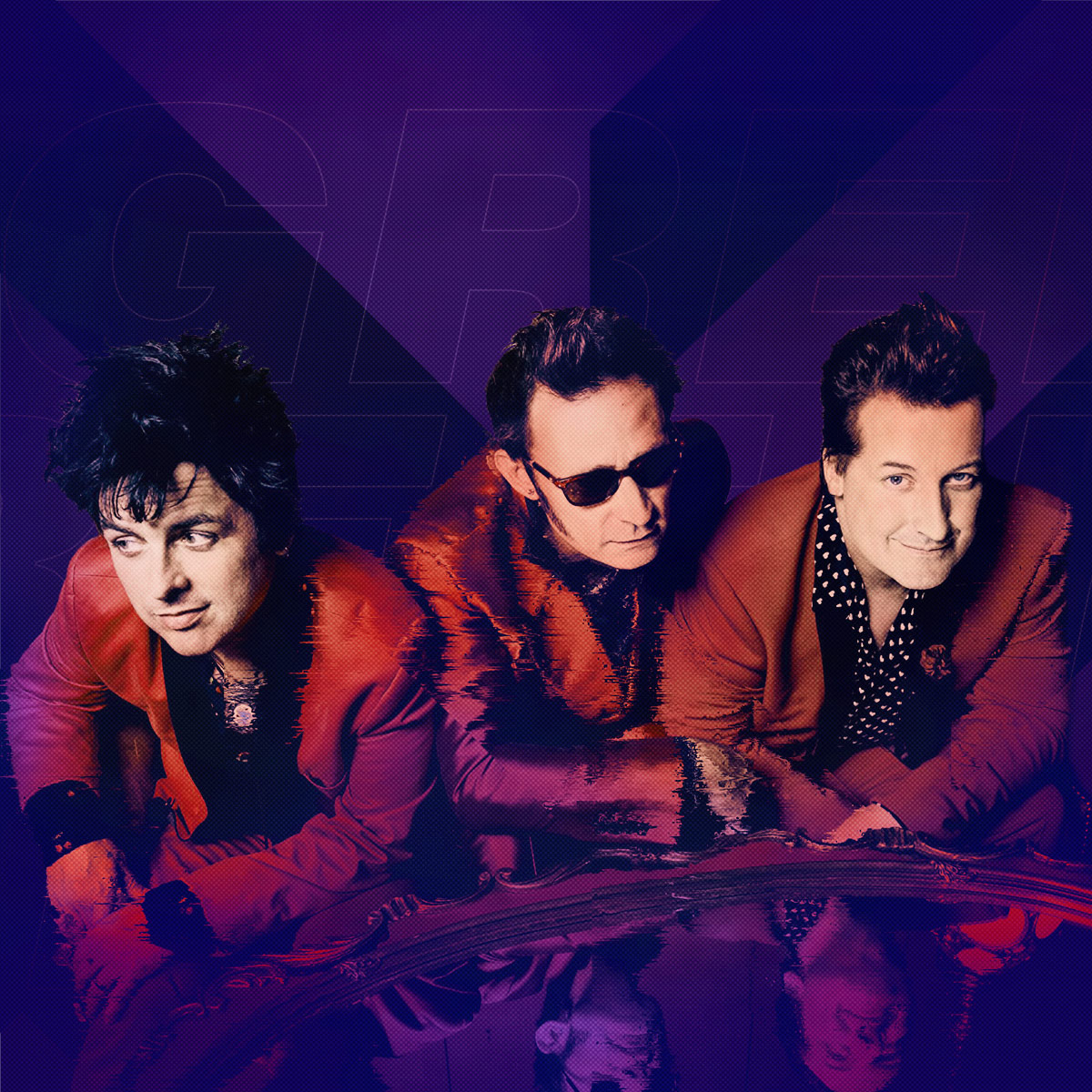 Green Day To Perform Live at The Game Awards

The Game Awards is proud to welcome Green Day as the first announced musical performance for the 5th-anniversary show on December 12.

The band will be performing live and sharing a special announcement during the show, which streams live from Microsoft Theater in Los Angeles on Thursday, December 12 at 8:30 PM ET / 5:30 PM PT on Facebook, Twitch, Twitter, YouTube and more.