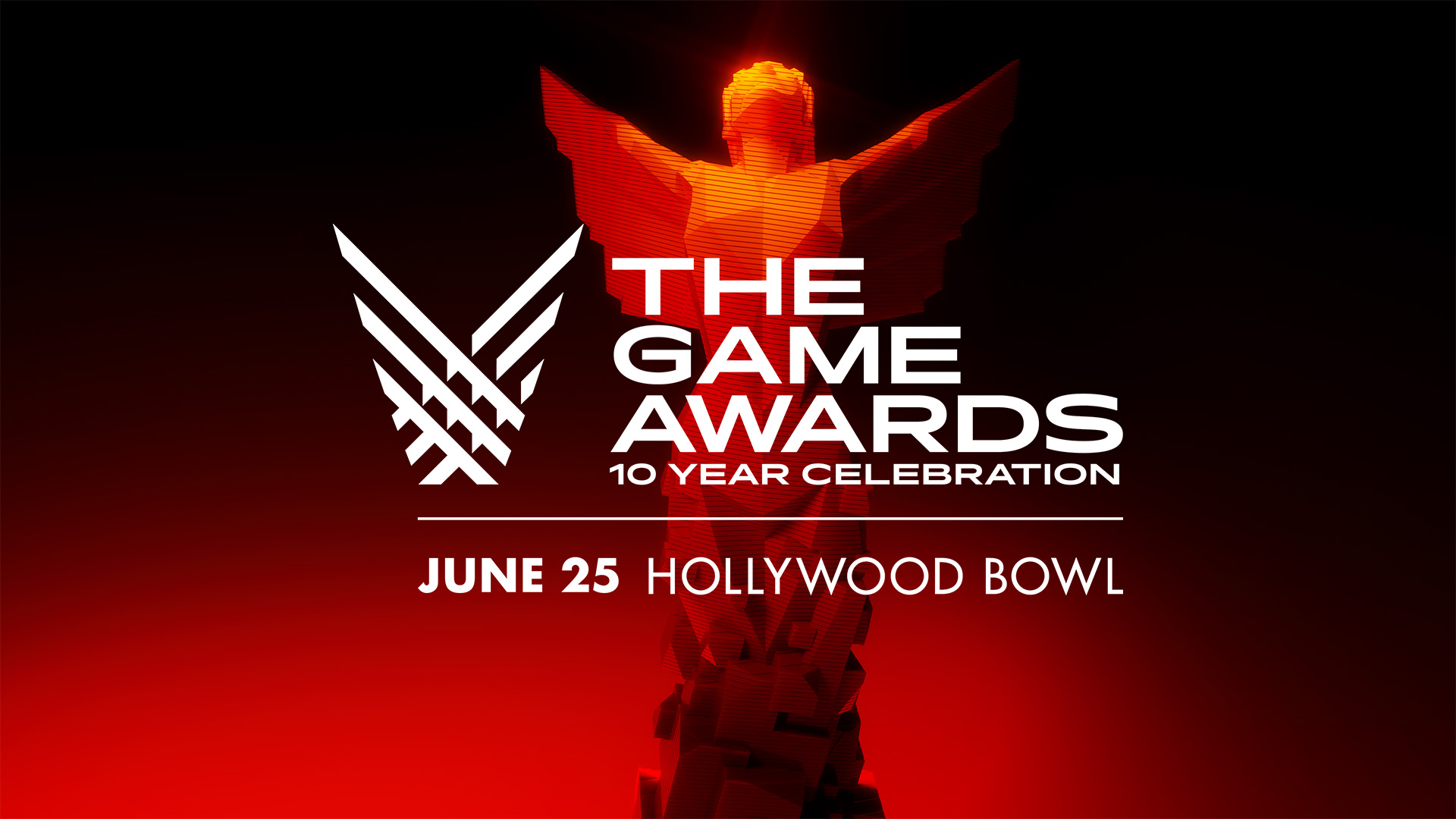 LOS ANGELES (December 8, 2022) — The Game Awards, the video game industry’s annual year-end celebration, announced during tonight’s program that it will partner with the Los Angeles Philharmonic Association (LA Phil) for The Game Awards 10-Year Celebration, a special live concert event with the Hollywood Bowl Orchestra. This one-night-only concert will feature orchestral music selections and suites from many of the world’s top video game franchises and will take place at the Hollywood Bowl in Los Angeles on Sunday, June 25, 2023.

Curated by teams from The Game Awards and the LA Phil, this spectacular event will take the audience on a journey through a decade of The Game Awards, with live orchestral music from 2023 and past Game of the Year winners and other seminal franchises across the entire video game industry, in addition to surprises and world premieres of music from upcoming releases.

“Every year, our orchestra performances are a highlight of The Game Awards, so we are beyond thrilled to partner with the brilliant team at the LA Phil to create this cross-industry musical showcase at one of the world’s most iconic music venues,” said Geoff Keighley, creator of The Game Awards. “We will celebrate the incredible past, present, and future of video game music with a full-scale concert event under the Los Angeles stars and of course have a few surprises in the works as well.”

“The LA Phil is pleased to partner with The Game Awards to celebrate the phenomenal music used in popular video games and present a distinct live concert experience,” said Renae Williams Niles, Chief Content and Engagement Officer for the LA Phil. “Music and video games work closely together, with many of today’s games featuring fully scored compositions from talented composers. It will be exhilarating for gamers and non-gamers alike to experience the excitement of this music performed with a live orchestra in a completely new and unique environment, celebrating the entire video gaming industry.”

Sign up to be notified when tickets go on sale in 2023 at www.hollywoodbowl.com/thegameawards