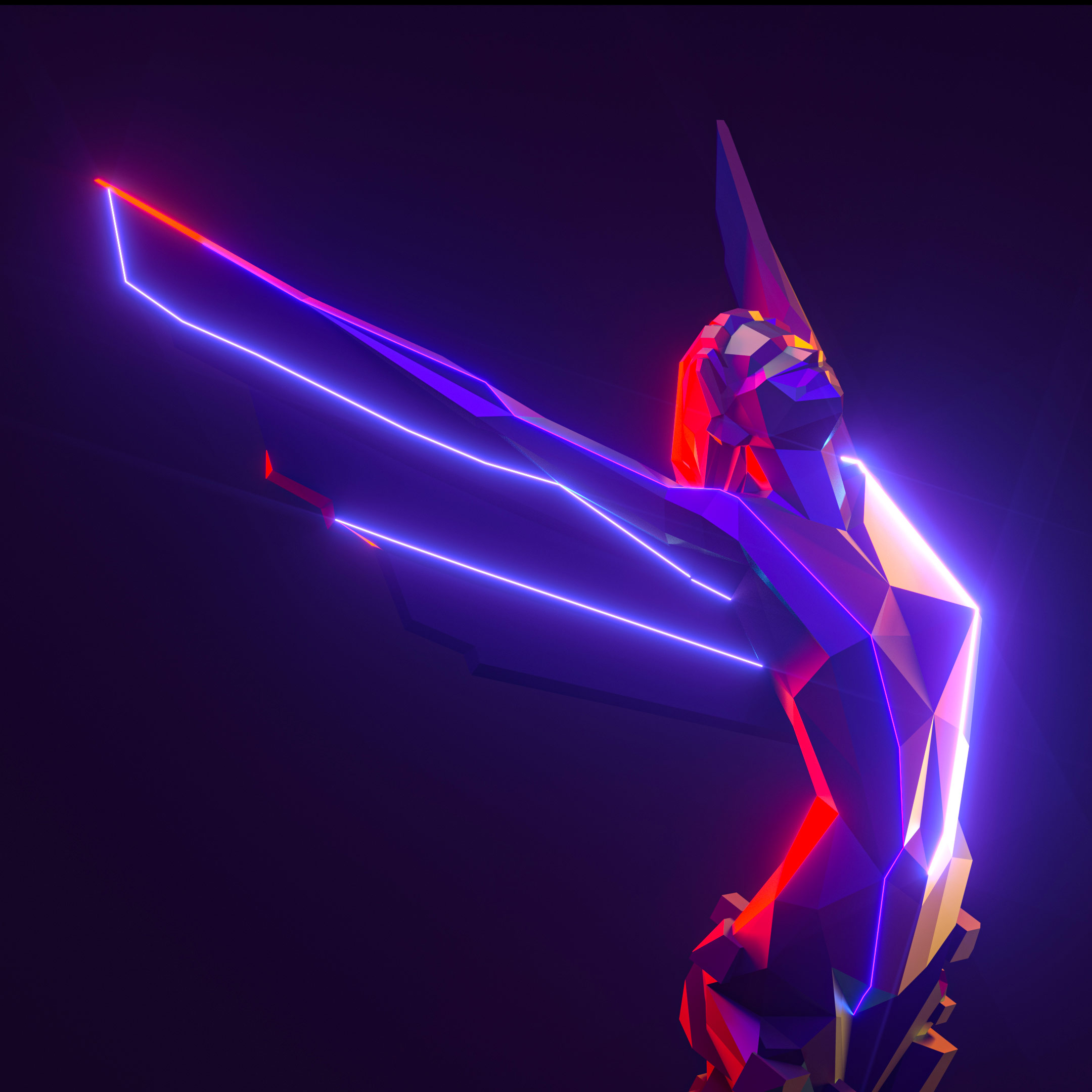 GAMES COME ALIVE AS THE GAME AWARDS INTRODUCES THE GAME FESTIVAL, A NEW 48 HOUR DIGITAL CONSUMER EVENT THAT BRINGS GAMEPLAY TO FANS AROUND THE WORLD DURING GAMING’S BIGGEST NIGHT

The Game Festival Runs on Steam from Thursday at 10:00AM PT

LOS ANGELES (December 11, 2019) – This Thursday get ready to watch, celebrate and now play what’s next from the video game industry. Today The Game Awards founder Geoff Keighley announced The Game Festival, a new digital consumer event concept that ushers in a new era for The Game Awards, which live streams for free across more than 60 global digital networks.

“Six years ago I bet everything I had to create The Game Awards as a way to celebrate our passion for gaming,” said Geoff Keighley, creator, The Game Awards. “Now feels like the right time to take the next step with The Game Festival, a completely digital approach to the consumer event space. Let’s face it: Not everyone can attend a physical trade show or consumer event. The Game Festival is designed from the ground-up as an event without barriers, extending the benefits of a physical event to the global gaming community that watches The Game Awards.”

As part of the pilot Game Festival on Stream, more than a dozen games are scheduled to be playable. Some of the games that will release free, limited-time demos include:

Alongside the Festival, Steam will air The Game Awards live in 4K Ultra High Definition, feature The Game Awards Sale, and offer Steam viewers the opportunity to win a Valve Index VR headset and free game drops throughout the live broadcast.

For more information and to stay up to date on the latest The Game Awards announcements, please visit www.thegameawards.com or contact gameawards@fortyseven.com.

Reaching over 30 million viewers in 2018 and hailed as “the Oscars for the gaming world” by the New York Times, The Game Awards is one of the largest live streamed events of the year on the Internet. The Game Awards brings together game industry creators, esports champions, digital influencers and Hollywood names for a night of awards, exclusive game world premieres, new game announcements and musical performances. The program airs live and free across more than 45 digital video networks including Twitch, YouTube, Twitter, Facebook, all the major video game platforms, and globally on more than 30 networks in countries such as China and India.