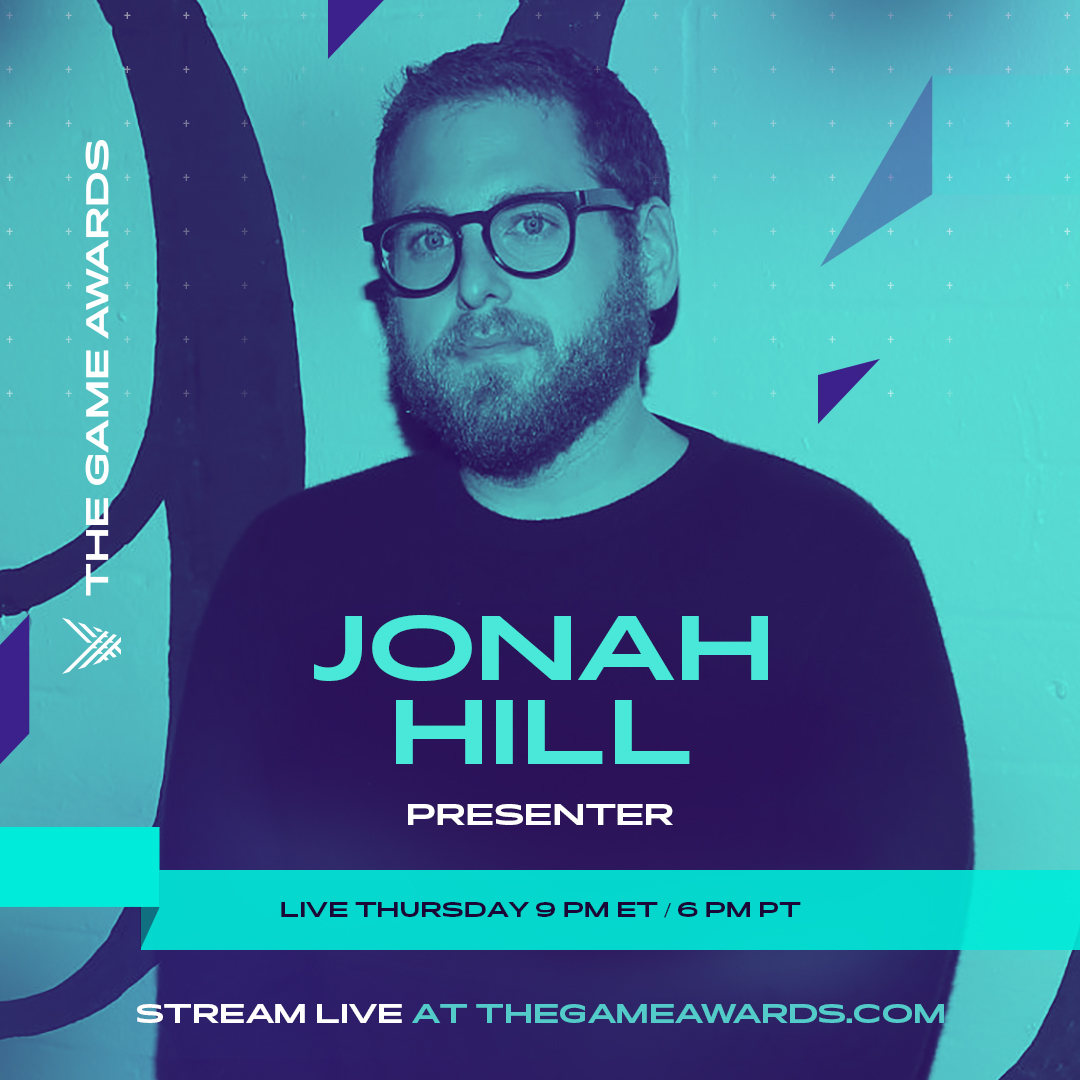 Today The Game Awards announced some of the talent scheduled to present and perform at the 2018 show on December 6.

Special guests scheduled to present include Jonah Hill, Christoph Waltz and Rosa Salazar (Alita: Battle Angel), The Duffer Brothers (Stranger Things), The Russo Brothers (The Avengers), Pepe the Spicy Prawn (The Muppets), Joel McHale, Brendan Urie (Panic at the Disco), Rivers Cuomo (Weezer), as well as top digital influencers Ninja, JackSepticEye and Pokimane, and more to be announced. In addition many top game developers will appear to world premiere their games and present major awards, including Blizzard Entertainment’s Jeff Kaplan (Overwatch, Game of the Year 2016) who will present Game of the Year.