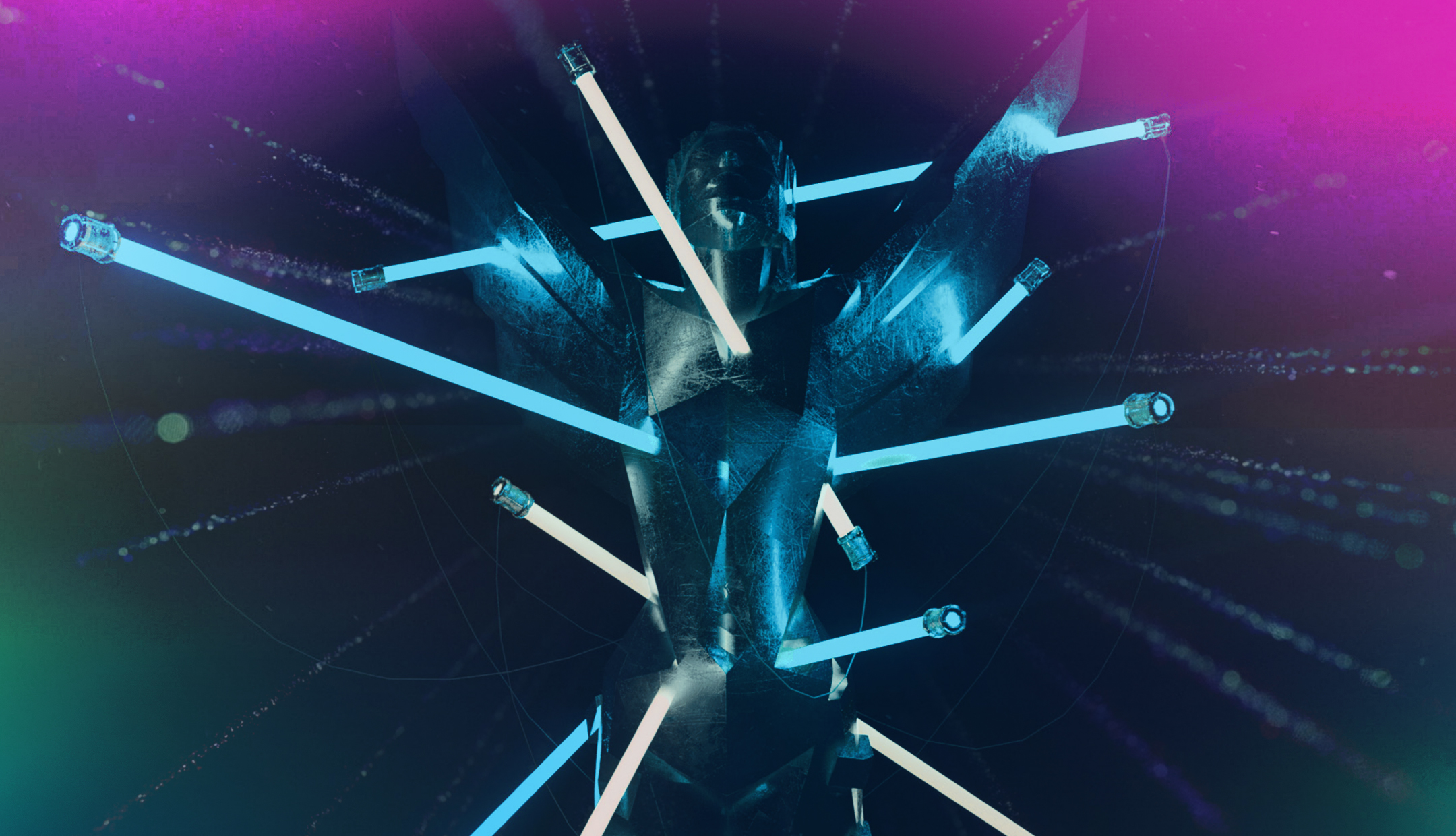 What if you could try out never-before- seen indie video games while at the industry’s biggest night? This
year, you can! Those attending The Game Awards 2017 at The Microsoft Theater on December 7 th in LA
will have the chance to visit the first-ever onsite arcade in The Game Awards history – “The Indie Game
Jam Arcade, Presented by Schick Hydro.”

Schick Hydro, a brand that is constantly evolving to bring innovation to its industry, teamed up with
Playcrafting – a nationwide organization that offers courses and events for veteran and aspiring game
creators to hone their skills and connect with thousands of fans – to host a 48-hour, game jam – “The
Indie Game Jam, Presented by Schick Hydro” from Nov. 17-20. During the jam, 20 independent game
developers from 10 gaming studios collaborated to create four unique video games inspired by Schick
Hydro’s mission to “protect and defend.”

Come visit “The Indie Game Jam Arcade” located in the Microsoft Theater lobby beginning at 5:30 p.m.
PST and try your hand at the games below:

– ASAP (As Smooth As Possible): There is a problem. You are not smooth. You are doomed to a
rough and scraggly future.
– Calkarious: A co-op shooter where you must defend a powerful brain coral under constant siege
by bioluminescent creatures.
– CLUSTERSWEEP: Humanity is gone. All life is virtually destroyed. A single defense robot is
responsible for the last form of life.
– MONO A MONO: The fast-paced arcade RTS where you lead a synchronized primate army.

And if you’re watching The Game Awards from home, each game will also be available for download at
https://playcrafting.itch.io/ beginning on December 7.
Arcade attendees can also learn more about nominees of The Game Awards’ first fan-choice award for
independent game developers, “Best Debut Indie Game – Presented by Schick Hydro” while at the
arcade.