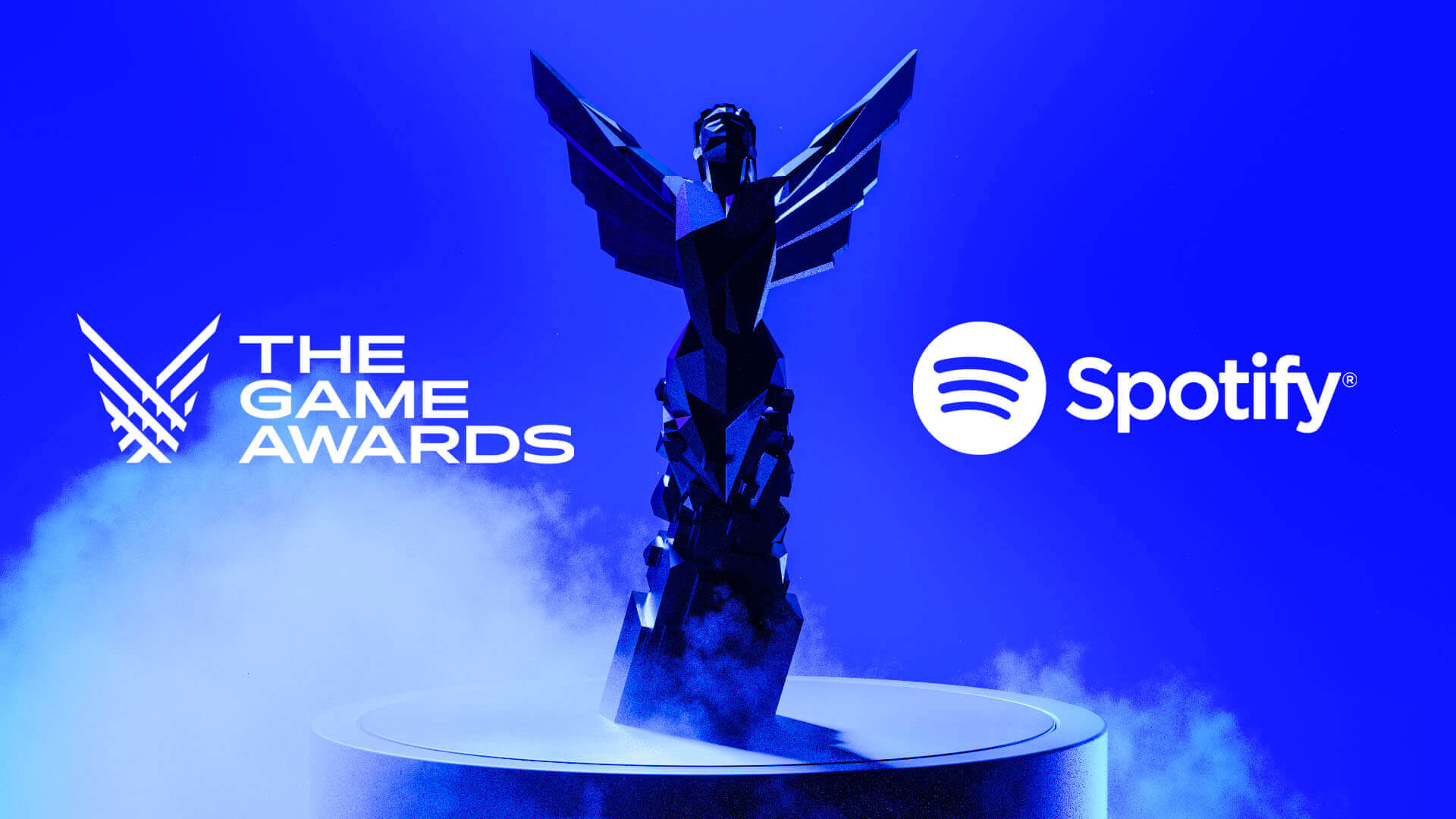 Today The Game Awards announced a global partnership with Spotify as the official and exclusive audio streaming partner to the show. During The Game Awards on Thursday December 9, Spotify will reveal what gamers have listened to most this year.

In addition, Spotify is inviting fans to check out exclusive playlists and a special four-episode podcast called Inside the Game Awards, hosted by The Game Awards’ Creator, Executive Producer, and Host Geoff Keighley. The show’s first episode premieres today, November 22, with new episodes dropping weekly, and the entire series will be available on Spotify.

“We’re happy to welcome Spotify as our exclusive audio streaming partner for The Game Awards as we celebrate video games and the incredible people behind them,” said Geoff. “We’ve always strived to bring the community together and working with Spotify will help us reach audiences around the world.”

Each episode will feature special guests from across the video game community, including Tina Amini, Editor-in-Chief of IGN Entertainment, Jeff Gerstmann, Founder of the website Giant Bomb, and Keza MacDonald, Video Games Editor at the Guardian. The four-episode series will highlight the latest news on the awards ceremony, including this year’s nominees, as well as the musical elements of the show and the return of The Game Awards Orchestra, a star-studded ensemble of rock and orchestra musicians.

Listen to the first episode of Inside The Game Awards here, exclusively on Spotify: