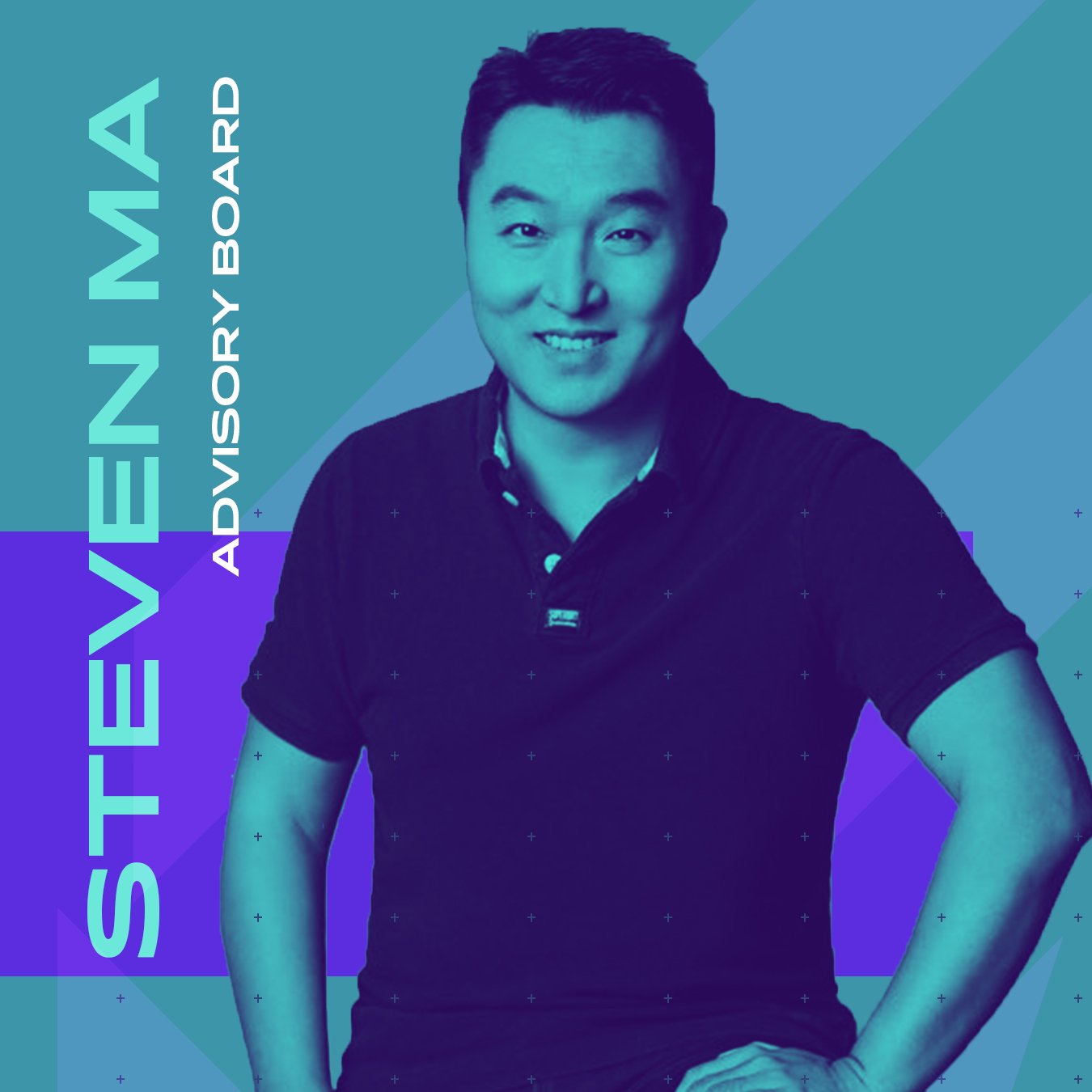 The Game Awards announced today that it has appointed Steven Ma, Senior Vice President for Tencent’s interactive entertainment division, to its advisory board, effective November 6, 2018.

Ma joined Tencent in 2007 and currently serves as Senior Vice President. He is responsible for international publishing and distribution of Tencent Games, overseeing the company’s long-term business partnerships.

“We are thrilled to have Steven Ma join our advisory board, which plays an important role in setting the strategic direction for The Game Awards,” said Geoff Keighley, executive producer and creator, The Game Awards. “Tencent is one of the world’s leading gaming companies and has assisted our live broadcast in China the past two years. Steven’s deep experience in gaming will help us shape the future of The Game Awards as we grow our global distribution.”

“I am honored to be a part of the illustrious advisory board for the Game Awards,” said Steven Ma. “Their awards are a celebration of the gaming industry and players around the globe, and have been a key voice in both recognizing achievements and understanding future trends.”

The Advisory Board is not involved in the selection of award nominees or winners, and learns the results of jury voting at the same time as the general public.

The Game Awards will be held again at the Microsoft Theater in Los Angeles, California on December 6, 2018 (Friday, December 7, China Time). The award ceremony will include awards presentations, exclusive game world premieres and announcements, and musical performances.

Tencent uses technology to enrich the lives of Internet users. Its social products Weixin and QQ link our users to a rich digital content catalogue including games, video, music and books. Tencent’s proprietary targeting technology helps advertisers reach out to hundreds of millions of consumers in China.   Its infrastructure services including payment, security, cloud and artificial intelligence create differentiated offerings and support our partners’ business growth. Tencent invests heavily in people and innovation, enabling the company to evolve with the Internet. Tencent was founded in Shenzhen, China, in 1998. Shares of Tencent (00700.HK) are traded on the Main Board of the Stock Exchange of Hong Kong.