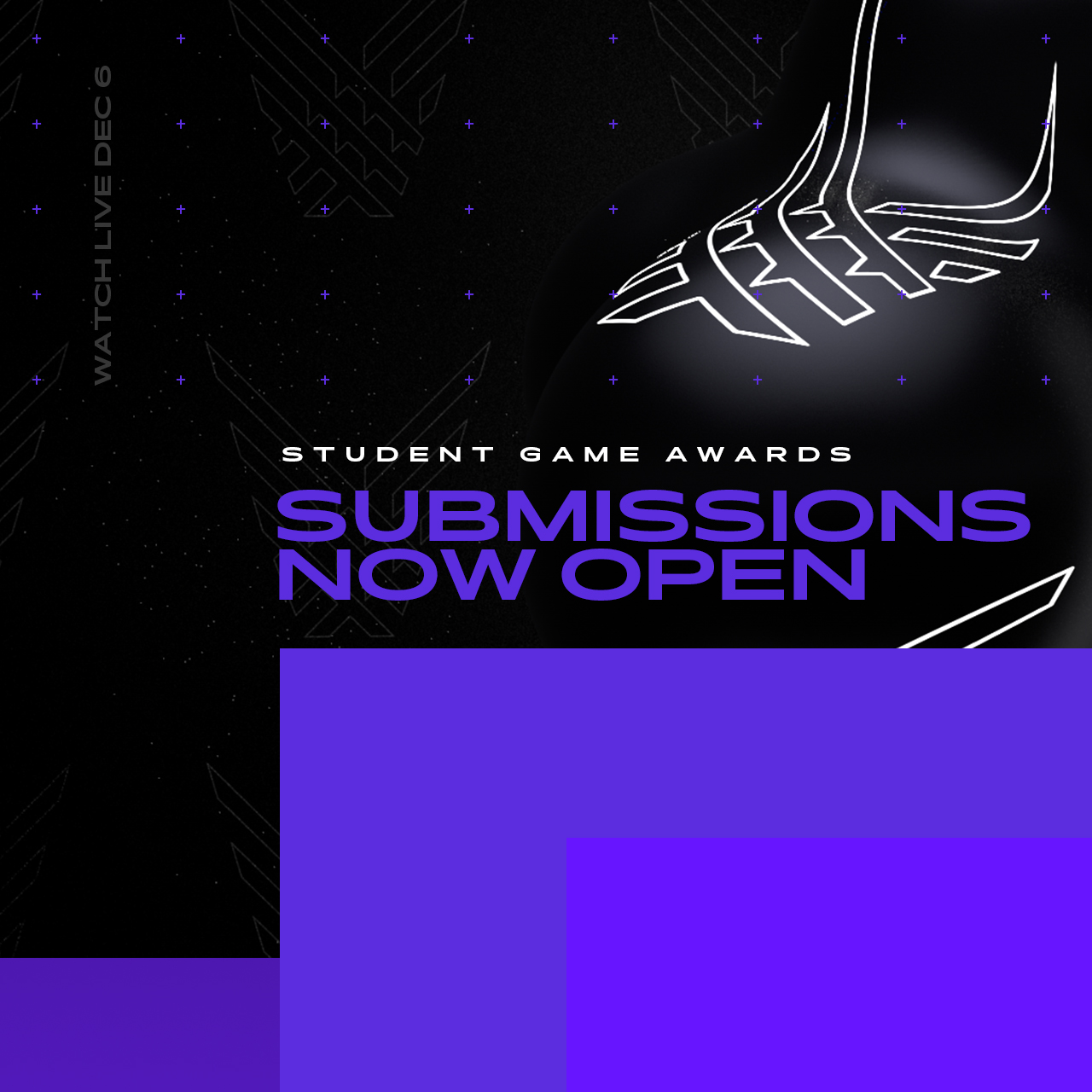 Get ready to meet the next generation of game creators! This December, The Game Awards will once again present the Student Game Award to recognize and support emerging game development talent at the high school, university and collegiate levels around the globe. The winner, selected by a special jury of notable game creators, will be announced live at The Game Awards on December 6.

This year our esteemed jury includes:

Students can submit their game for consideration through October 17 at www.studentgameawards.com There is no entry fee. Nominees will be announced on November 13.