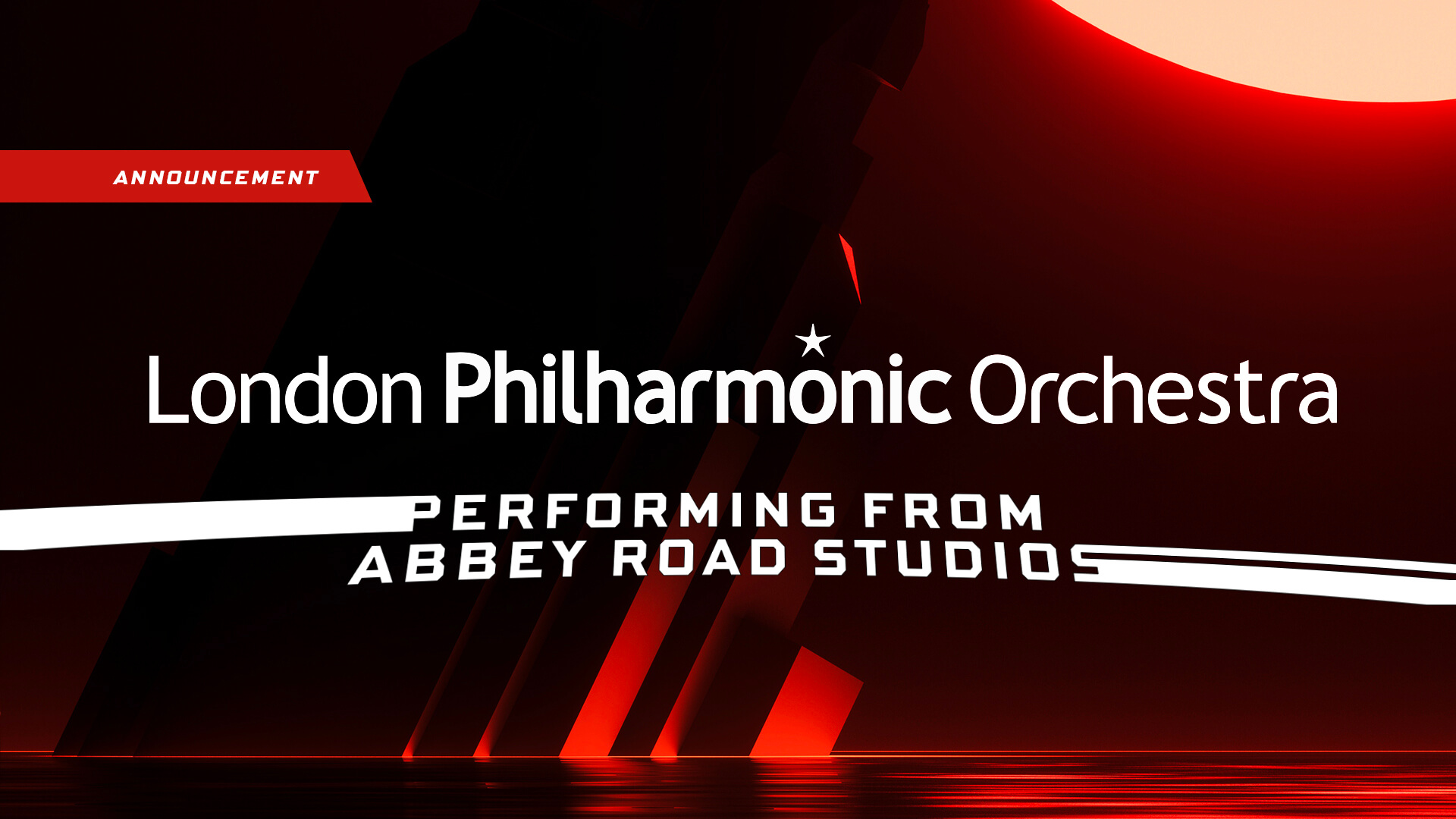 LOS ANGELES — Nov. 17, 2020 — Let the music play! The Game Awards, the video game industry’s biggest annual year-end celebration, today announced that BAFTA and Emmy nominated composer Lorne Balfe is returning as the Music Director and conductor of The Game Awards for its 2020 multi-city broadcast, and will be conducting the world-renowned London Philharmonic Orchestra (LPO) from London’s famous Abbey Road Studios. Taking place live on Thursday, December 10th, The Game Awards 2020 is a free digital livestream event, and will be available across more than 45 global video platforms.

“Being a part of The Game Awards is truly a wonderful experience ,and I’m thrilled to again be celebrating the incredible games of 2020,” said Lorne Balfe, Music Director of The Game Awards. “There is nothing quite like music in video games and with the phenomenal talents from the London Philharmonic Orchestra, I look forward to bringing the scores from this year’s ground-breaking titles to viewers around the world from the legendary Abbey Road Studios.”

While the world tunes in from home on December 10th, The Game Awards will air live in 4K UHD from Hollywood, California, with special segments from other locations around the world, including London’s historic Abbey Road Studios. As the home to landmark recordings from artists including The Beatles, Pink Floyd, Kanye West and Brockhampton, the greatest movie scores of the last 40 years, together with pioneering advancements in music technology including spatial audio, Abbey Road Studios is the ideal location for The Game Awards’ virtual broadcast.

“From Halo 5, Call of Duty and Final Fantasy to Ghost of Tsushima and Star Wars Jedi: Fallen Order , we’ve been thrilled to help create a more immersive experience and add the drama and atmosphere to some of the best in-game action of recent years,” said Fiona Gillott, Studios Manager, Abbey Road Studios. “So it’s brilliant to be able to welcome back Lorne Balfe and play host to The Game Awards 2020.”

Tomorrow, November 18, the Nominations for this year’s The Game Awards will be announced at 9 am PT via The Game Awards’ official Twitch, YouTube, and Twitter channels. Following the announcement, fans will be able to help choose the winners in all categories via authenticated online voting on www.thegameawards.com.

About The Game Awards
Reaching nearly 50 million viewers in 2019 and hailed as “the Oscars for gaming world” by the New York Times, The Game Awards is one of the largest live streamed events of the year on the Internet. The Game Awards brings together game creators, esports athletes, digital influencers, fans and Hollywood for a night of awards, exclusive game world premieres, new game announcements and musical performances that celebrate gaming as the most powerful, inspiring and immersive form of entertainment. The Awards airs live and free across more than 45 digital video networks including Twitch, YouTube, Twitter, Facebook, and globally on more than 30 digital networks in countries including China and India.

About Lorne Balfe
Lorne Balfe [MISSION IMPOSSIBLE: FALLOUT, BLACK WIDOW, HIS DARK MATERIALS] is a Grammy Award-winning, EMMY and BAFTA nominated composer. Whether on an impossible mission, the heartbreak of the Queen, the perils of the cape crusade or the soul of a genius, Lorne Balfe creates a musical voice that reflects the characters and the stories that embody them. Originally from Inverness, Scotland, Balfe has created music in virtually all genres and for all visual media with projects ranging from major studio to independent films, tent pole video game franchises, beloved animated feature films, critically acclaimed television series, and documentary features.

The London Philharmonic Orchestra has performed at Southbank Centre’s Royal Festival Hall since it opened in 1951, becoming Resident Orchestra in 1992. It also has flourishing residencies in Brighton, Eastbourne and Saffron Walden, and performs regularly around the UK. Each summer it plays for Glyndebourne Festival Opera, where it has been Resident Symphony Orchestra for over 50 years. The Orchestra also tours internationally, performing to sell-out audiences worldwide.

The Orchestra broadcasts regularly on television and radio, and has recorded soundtracks for numerous blockbuster films including The Lord of the Rings trilogy. It has made many distinguished recordings over the last eight decades and in 2005 began releasing live, studio and archive recordings on its own CD label.

During the 2020 pandemic period the LPO has sustained its relationship with audiences – and reached many thousands of new ones worldwide – through ‘LPOnline’. From initial individual performances recorded at home, the Orchestra progressed over time to larger-scale split-screen performances, before finally being able to play together in small chamber groups for the LPO Summer Sessions from Henry Wood Hall, as well as small-scale outdoor performances at Glyndebourne. Autumn 2020 sees the Orchestra return to its Royal Festival Hall home to perform 13 full-length concerts filmed live and streamed via Marquee TV.

About Abbey Road Studios
A global music icon and the world’s first purpose-built recording studio, Abbey Road Studios has been home to countless landmark recordings and pioneering advances in music technology over the last 90 years. The studios’ phenomenal history encompasses celebrated work by artists from The Beatles, Pink Floyd, Fela Kuti, Kate Bush, Oasis and Radiohead to Sam Smith, Florence + The Machine, Kanye West, Lady Gaga, Frank Ocean, Amy Winehouse, Brockhampton and Adele, as well scores to films from Raiders of The Lost Ark, The Lord of The Rings Trilogy and many of the Harry Potter and Star Wars movies, to Gravity, The Shape of Water, 1917, Black Panther, Bohemian Rhapsody and Avengers: Endgame. Since stereo was patented at Abbey Road in 1933, the studios have been home to numerous innovations in recording technology and continue to innovate today with Europe’s first music tech
incubator, Abbey Road Red. Discover more: www.abbeyroad.com