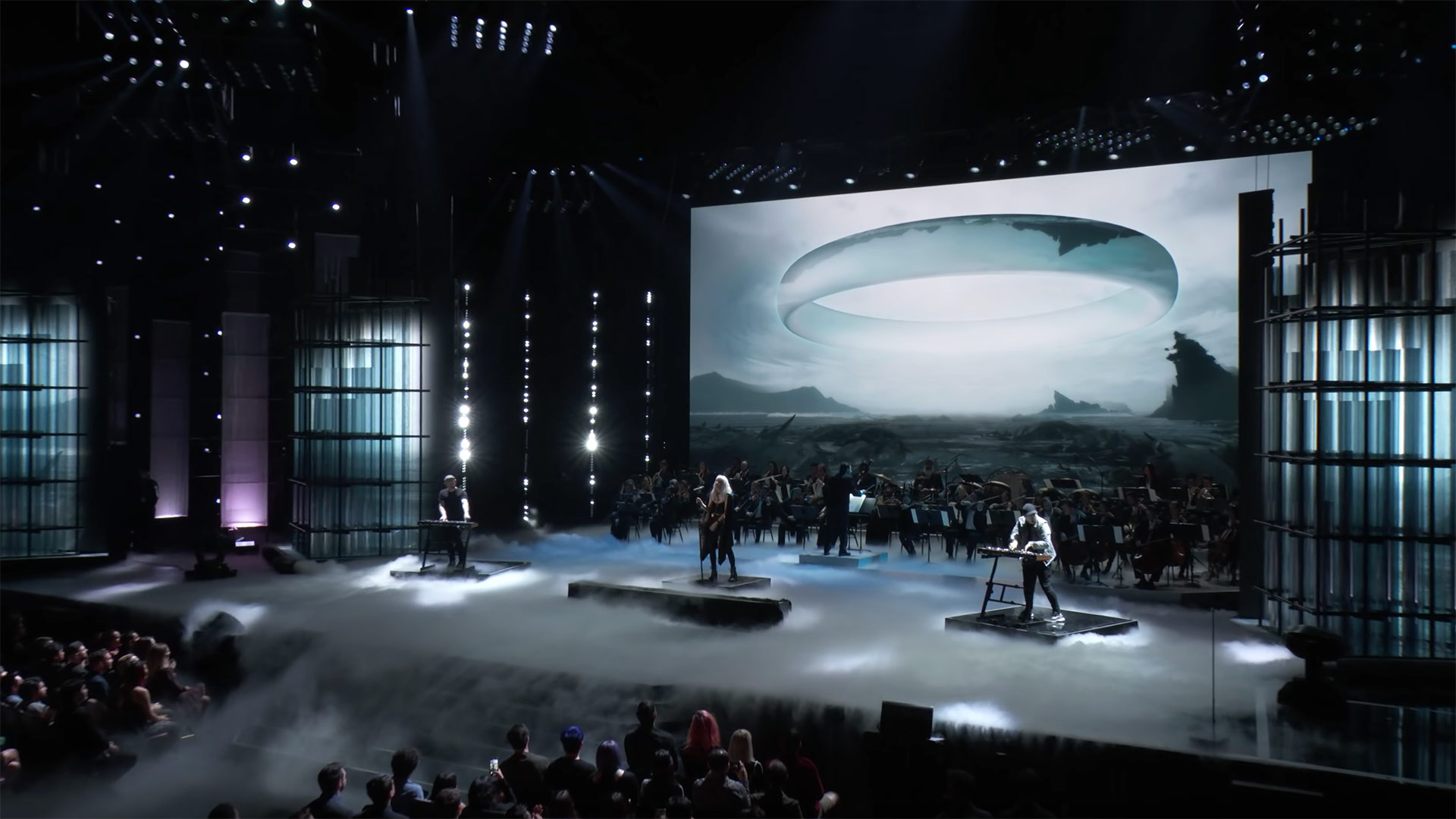 THE GAMES AWARDS VIEWERSHIP ROCKETS UP 73% FOR 2019; OVER 45 MILLION LIVESTREAMS

THE GAMES AWARDS VIEWERSHIP ROCKETS UP 73% FOR 2019

Underscoring its position as one of the world’s largest — and most watched — awards shows for any entertainment medium, The Game Awards announced today that its 2019 gala broadcast reached more than 45.2 million global livestreams, up 73% from 2018’s record-setting performance of 26.2 million livestreams.

Airing live from the Microsoft Theater on Thursday, December 12, The Game Awards celebrated the best in video games and esports with significant growth across all metrics including viewer voting, social engagement and co-streaming. Airing live and free across more than 50 digital video networks around the world, The Game Awards had a peak concurrency of over 7.5 million global viewers, including more than 2 million concurrent viewers across Twitch and YouTube. The top 13 platforms that aired the show all saw double-digit increases in viewership YOY.

“We are grateful and humbled by the continued growth of The Game Awards over the past six years,” said Geoff Keighley, creator/producer of The Game Awards. “These record-setting results show that gaming culture continues to reach new audiences around the globe, and these numbers re-affirm our distribution approach of streaming the show live and free across more than 50 digital video platforms.”

On social media, The Game Awards was the #1 worldwide trend on Twitter for the entire show, with 18 of the top 30 trends worldwide coming from the show. Over 1 million tweets were sent about the show during the live broadcast, and viewership of the livestream on Twitter was up 65% YOY, to over 4 million unique viewers on Twitter.

On Twitch, an astounding 4,700 individual creators from around the world co-streamed the program live (up from 3,300 creators in 2018), with many translating the show in real time for fans. The show delivered 1.3 million concurrent viewers on Twitch at its peak, up from 1.1 million in 2018, and ranking as one of the largest livestreams of the year. An interactive Twitch extension encouraged users to vote in real-time for their picks in select categories, in addition to an Emote Meter, which gauged the audience reaction in real time based on Twitch chat.

Online authenticated fan voting for The Game Awards delivered a 50% YOY increase to more than 15.5 million logged-in votes, with fans selecting their favorites across a variety of platforms including The Game Awards website, Google and Bilibili in China.

The Game Awards featured highlight moments such as the global announcement of Xbox’s next-generation console, Series X, set for release Holiday 2020; the reveal of Godfall, the first PlayStation 5 game; NBA superstar Stephen Curry presenting Best Esports Player to Bugha, the winner of the Fortnite World Cup; Sekiro: Shadows Die Twice winning Game of the Year, presented by Vin Diesel and Michelle Rodriguez; an appearance by Dr. Bunsen Honeydew and Beaker from Muppet Labs, with a special appearance by the Untitled Goose from the Untitled Goose Game; Margot Robbie, in character as Harley Quinn, debuting a new clip from the upcoming film Birds of Prey alongside influencers CourageJD and Valkyrae; J.J. Abrams announcing details of Star Wars: The Rise of Skywalker’s crossover event with Fortnite; and more than a dozen new video game announcements.  Performers included Green Day, who rocked the show with a 2-song set and news of a Green Day music pack for the hit VR-game Beat Saber; CHVRCHES, performing a special orchestra rendition of their song Death Stranding from the night’s most-nominated game; and Grimes, who world premiered her new song 4AEM, which will be featured on the soundtrack to Cyberpunk 2077.

To date, here are the live stream numbers for The Game Awards (does not include VOD viewership):

The Game Awards is executive produced by Geoff Keighley and Kimmie H. Kim. LeRoy Bennett is creative director, and Rich Preuss is director.