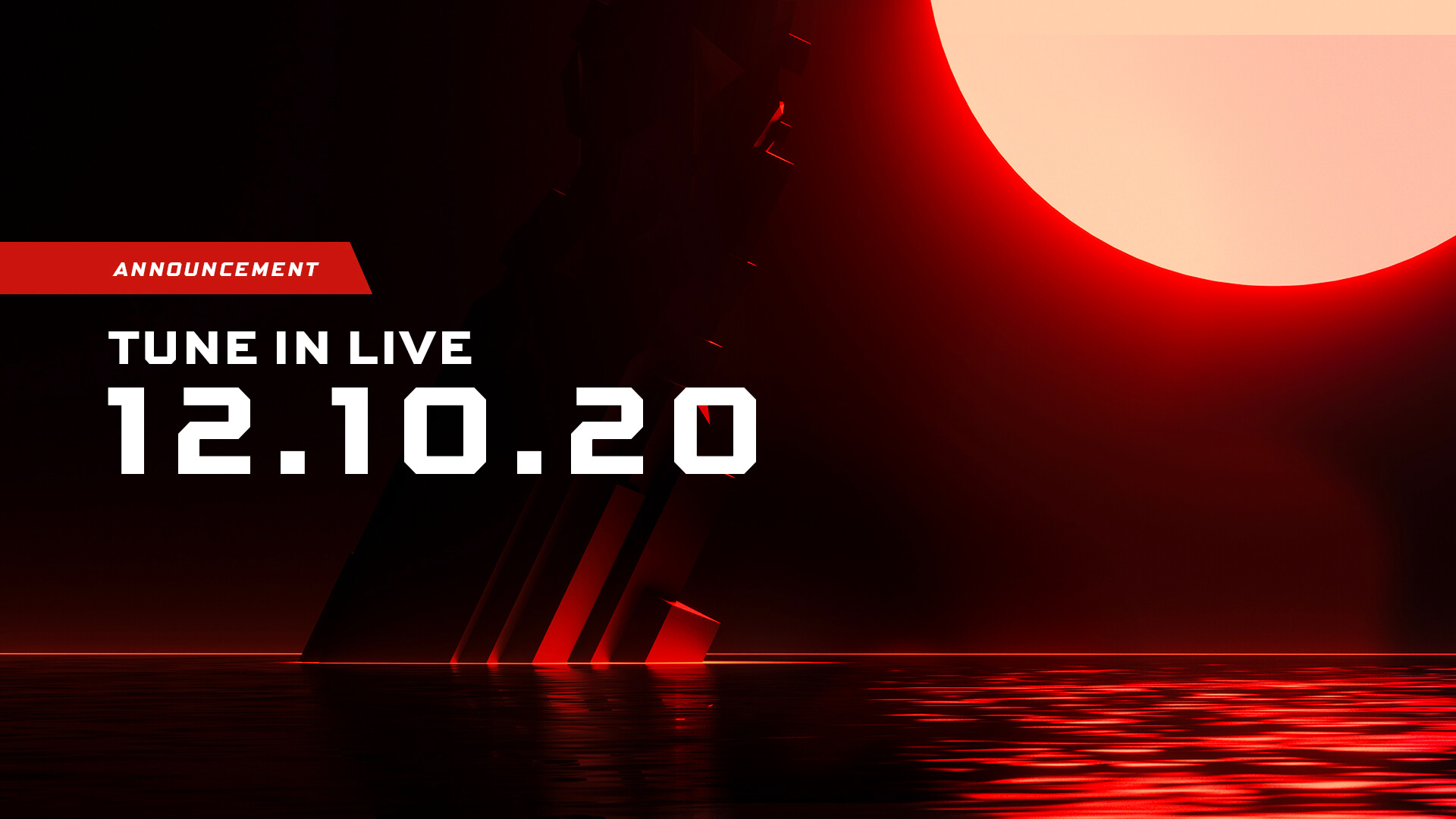 On December 10, the global gameverse is set to deliver its biggest celebration yet. The Game Awards, the video game industry’s annual year-end celebration, will return live on Thursday, December 10, 2020 as a free digital live stream available across more than 45 global video platforms. Last year, The Game Awards reached 50 million global viewers, including a peak live concurrent audience of more than 7.7 million fans.

With the world unable to safely gather in one physical location, The Game Awards will adapt a multi-city approach to the 2020 broadcast. The show will air live in 4K UHD from studio locations with no in-person audience in Los Angeles, Tokyo and London. The three host cities for The Game Awards will be digitally connected for an innovative celebration with live award presentations, musical performances, and spectacular world premiere game announcements.

“In 2020, video games have connected and comforted us more than ever, and that makes the 2020 edition of The Game Awards our most important show ever,” said Geoff Keighley, creator/producer/host of The Game Awards. “Our team is working hard to deliver an innovative and thoughtful program that celebrates excellence, previews the future, and amplifies important voices that are shaping the future of this medium.”

Without a live-in person audience, fans around the world and thousands of live co-streamers will participate and virtually interact with the show across social media, through live in-game experiences, and via interactive extensions on leading streaming platforms. Additional details will be revealed in the coming months.